I seem to have a little backlog of Simply Sewing patterns that I haven’t shared here! So here they are. There’s a dinosaur, a swan, a lion and the latest, out now, a polar bear! Post your makes on social media if you feel like sharing them! I’d love to see. You should still be able to download the templates that you need to make the toys. Just follow this link:
http://www.simplysewingmag.com/category/downloads/

2015 is almost over….How did that happen? Can it really be Christmas AGAIN? I’ve somehow done quite a bit of my festive shopping, much of it online, so some part of this truth must have dawned! And I might put up some decorations this weekend, and jolly the place up. This year has been a bit of a struggle, healthwise, and consequently I’m not doing my usual round of fairs and markets. For one thing I’ve had to cut right back on my making. But you can still shop with me, by visiting my Etsy and Folksy online shops! There are links here, on the right of the page.  Or shop locally and visit Urban Folk in Shrewsbury (the cute place just up Grope Lane, for the uninitiated. It’s adorable; you have to visit). I’m going to be adding new items online and posting right up to Christmas. So have a peep and make life easy, by shopping from the comfort of home and knowing your order will be packed up and shipped to you super quickly…..Handmade and technology heaven! 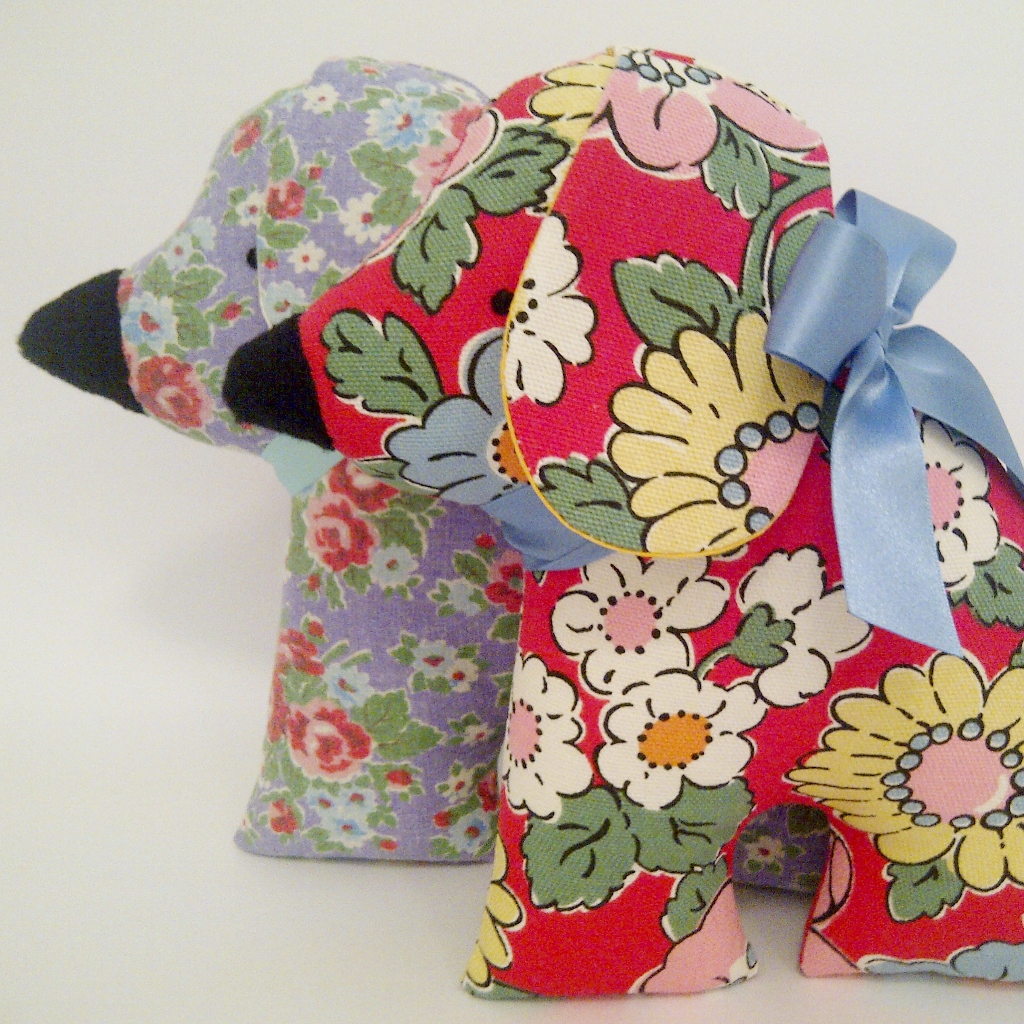 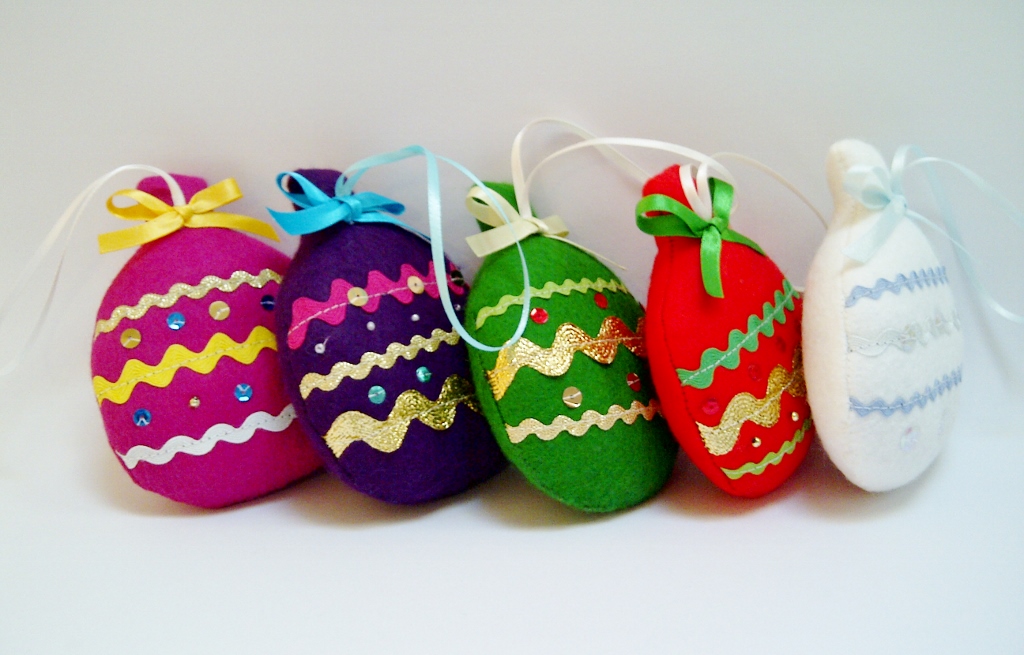 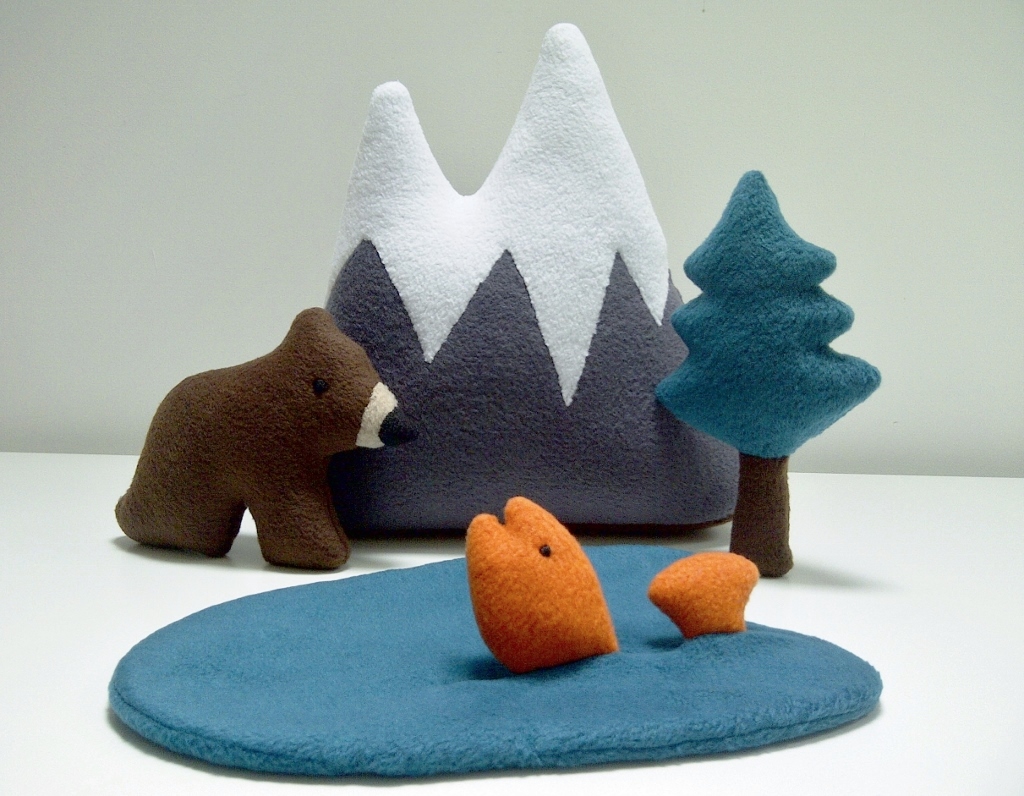 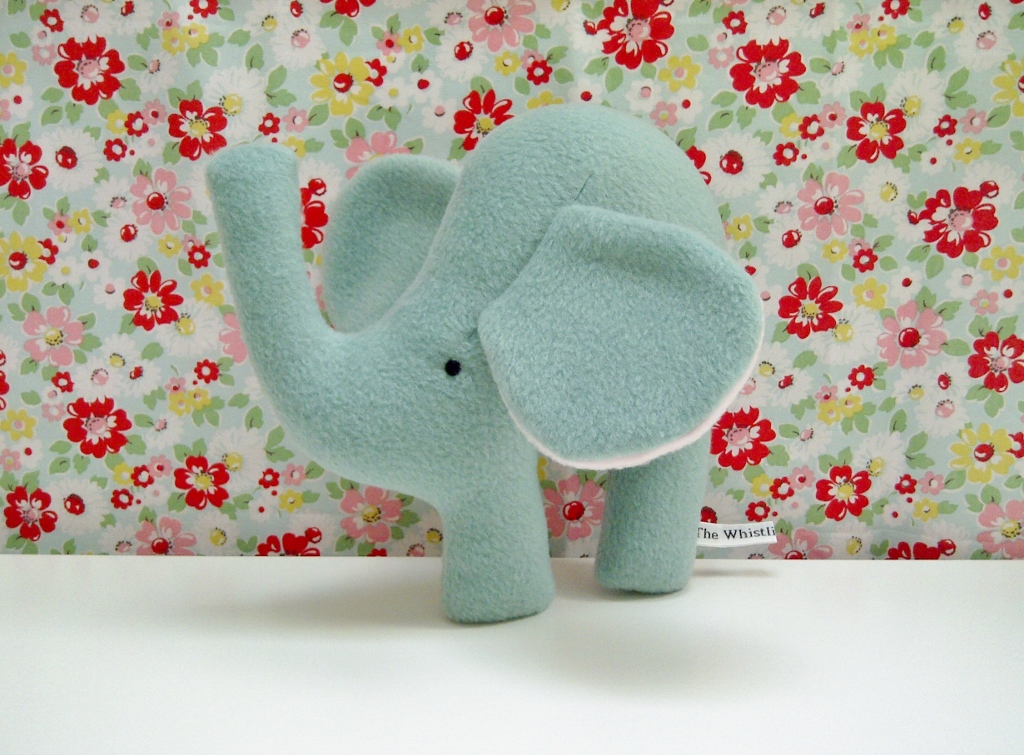 Just a quick note to remind you to pop along to the last Vintage Escapades of the year, this Sunday, the 8th December. That’s at Woore Victory Hall, Woore, Cheshire, from 10am-4pm, for festive shopping and fun! 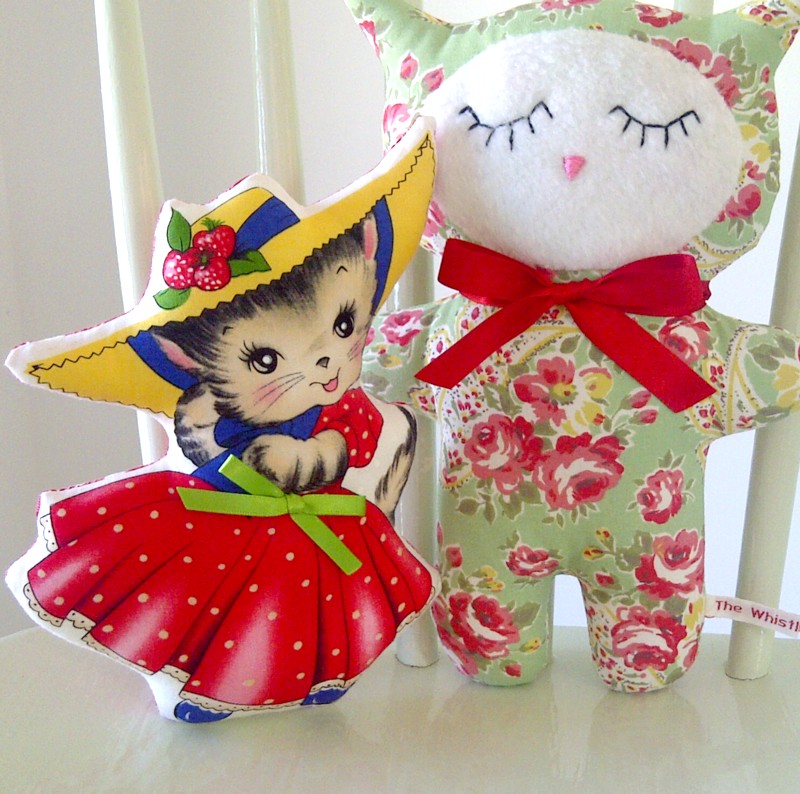 This weekend I shall be heading to Dearnford Lake Country Fayre, Saturday 18th and Sunday 19th May. Vintage Escapades have a very special little marquee alongside the country fayre, where there are dog shows and displays, crafts, activities, face painting and a fairground, plus the  cafe, car boot sale and other attractions. Do come along! From 10am-4pm on both days. You can find directions here to Tilstock Road, Whitchurch, SY13  – www.dearnford.com. It’s about a mile from Whitchurch railway station and easily accessible by car on the A49. See you there! 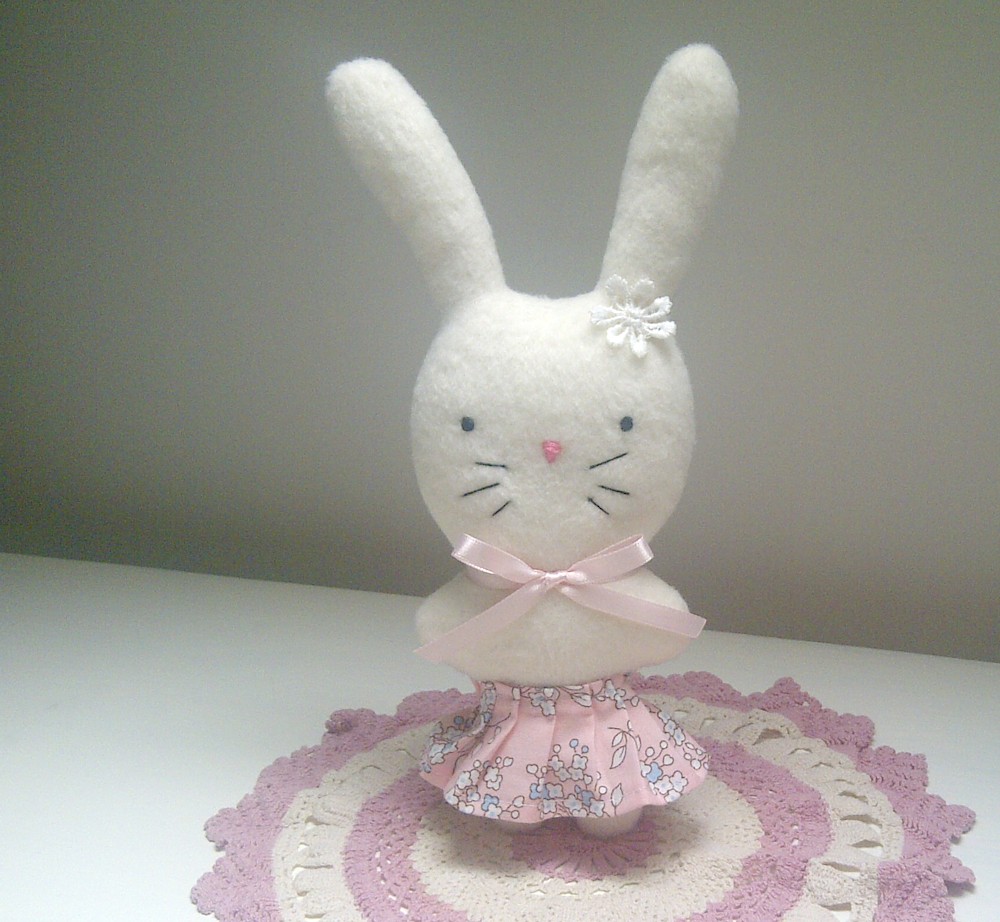 Tiny Bunny in a Skirt

It’s the second Saturday of the month, which means it’s Made in Shropshire day! We’ll be in the Square in Shrewsbury town centre from 9am-5pm, so please do come along and take a look at all the lovely handmade crafts and local food produce. This tiny bunny is coming with me. See you there! 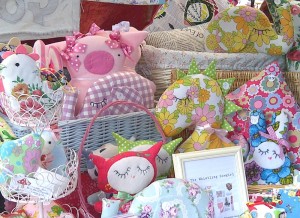 Regardless of what the weather might be doing, I can assure you that the market will go on! This Saturday, the 14th July, Made in Shropshire is holding its monthly arts and crafts market (with a little bit of gourmet food thrown in for good measure) in the Square in Shrewsbury town centre. Do come along…I have some pretty new bags and purses, more spiffing animals from my vintage zoo, lots of lovely lavender filled goodies and plenty of squashy cushions, perfect to brighten up your home this summer. See you there! 9am-5pm (though I haven’t usually finished setting up before 9.30 or 10….as I’m very busy drinking my morning latte(s). 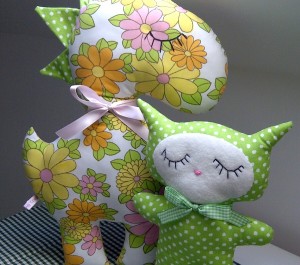 New friends! These two cuties will be coming with me to Kate and Lexy’s Vintage and Handmade Festive Fair at Woore Victory Hall in Nantwich on Sunday 6th November. It’s on from 10am – 4pm! See you there….